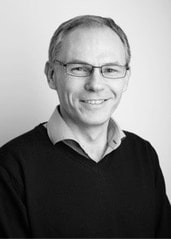 He has previously held a MRC Special Training Fellowship and his research is focused on social and cultural influences on the onset, course and outcome of mental disorders, particularly during adolescence.

​He leads several multi-country programmes on these topics, funded by, among others, the MRC, Wellcome Trust, ESRC, and European Union. He has published over 180 academic papers on these topics, and edited two books, Society and Psychosis, published by Cambridge University Press, and Principles of Social Psychiatry, published by Wiley-Blackwell. He is editor-in-chief of the journal Social Psychiatry and Psychiatric Epidemiology and Honorary Professor at the University of Hong Kong.